The meeting on April 9 was held at the behest of Minister Nganou Djoumessi to discuss ways to construct and rehabilitate infrastructure in these regions.

The Minister of Public Works, Emmanuel Nganou Djoumessi has held a meeting with Senators and Members of Parliament from the North West and South West Regions to discuss ways by which the construction and rehabilitation of roads in the regions can be better planned and executed. The meeting with the lawmakers from both houses of parliament took place in Yaounde on April 9, 2019.

Minister Nganou Djoumessi announced during the meeting that government has set aside FCFA 3.6 billion to rebuild bridges destroyed by separatists. While presenting the state of road infrastructure in both regions, he reassured the parliamentarians that government is taking measures to ensure that construction works in the conflict-stricken regions go on as planned. He presented a balance sheet of construction and rehabilitation works carried out in the regions from 2015 to 2018 and projects planned for 2019.

Members of Parliament took turns to present the needs of their respective constituencies and regions in terms of road infrastructure. The people’s representatives from the North West Region like Hon Mbanmi Emmanuel, Hon Esther Ngala, Hon Nji Tumasang, among others, reiterated the importance of farm-to-market roads, the need for speedy completion of the Ring Road and the tarring of the Bamenda-Babadjou road. They also proposed government should give powers to local authorities to follow up construction projects and make sure contractors do ... 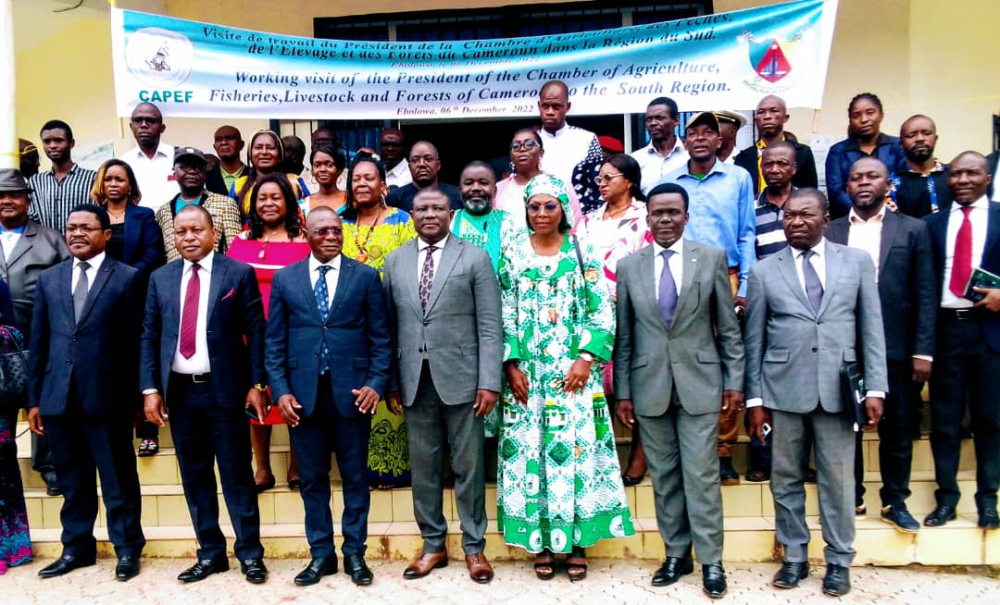