Jihadists Attack On Mozambique : How Far Can SADC Go ?

The 16-member organization has several international instruments at her disposal that it can use to curb militant insurgence in the Province of Cabo Delgado.

The Southern African Development Community is going through a test of time following the attack of one its 16 members, Mozambique. On March 24, 2021 hundreds of militants stormed the city of Palma (in Cabo Delgado Province), leaving a trail of death and destruction. The attacks resulted in the deaths of dozens of locals and foreign tourists with about 20,000 people unaccounted for. Isis has claimed the deadly attack on a port town in northern Mozambique that saw hundreds of people flee for their lives amid fierce fighting.

Read also : Tigray Conflict : How To Get Out of the Blockage?

Part of the same attack also saw the killing of seven people after a siege on the Amarula Hotel. Banks and military barracks are among the buildings destroyed. Hundreds of people were rescued and flown to safety in helicopters while others left in convoys. Those in convoy were reportedly trying to reach nearby getaway by boat, through rescue efforts set up by civilians who knew the area. French oil giant Total announced the suspension of a $20 billion liquefied natural gas project due to growing insecurity. Since 2017, the death toll caused by the fighting has left more than 2,500 people dead with 700,000 displaced.

To curb this insurgence, the SADC held an emergency meeting on April 8, 2021 with Mozambican, President Filipe Nyusi to consider next steps to take with regards to the crisis. After taking into consideration the structures and institutions such as; the Summit of Heads of States; Council of Ministers; Organ on Politics, Defence and Security Cooperation (OPDSC), and the Troika, that are at their disposal to facilitate an intervention, five southern African leaders (the presidents of Botswana, Malawi, South Africa, and Zimbabwe met with Mozambican President Filipe Nyusi in Maputo to tackle the disconcerting issue of the jihadist violence in northern Mozambique. Botswana's leader and SADC chair Mokgweetsi Masisi said there was a need for an "integrated and coordinated regional approach" to deal with terrorism. Masisi said the violence represented a “serious threat to peace and security" not only in Mozambique but "but also to the whole region and humanity at large”. At the end of their discussions, the leaders decided to send a team of experts to the battle zone to make recommendations. The Assessment Commission that spent an entire week in the area (April 15-21), made two recommendations. The dispatching of military personal of 2, 916 to aid the regular forces that would include; three light infantry battalions of 630 troops each, two special forces squadrons of 70 troops each; two attack helicopters; two armed helicopters; two surface patrol ships; one submarine; one maritime surveillance aircraft as well as other logistical support aircraft, equipment and personnel. The second option was for SADC to provide Mozambique with just training and logistic support. Since the putting in place of these proposals, President Philipe Nyusi is still to decide which option to take even after the foiling of a recent attack in the town of Palma.

Tigray Conflict : How To Get Out of the Blockage? 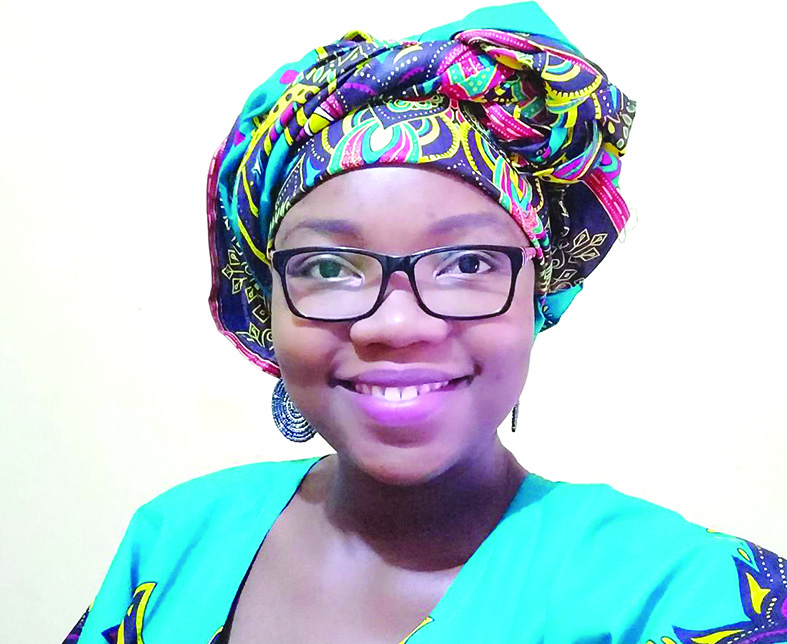