Prime Minister Joseph Dion Ngute has instructed government to embark on serious awareness-creation campaign in order to surmount the noticeable reluctance by the population.

In the coming days, government will embark on a broad-based and aggressive  awareness-creation campaign in order to break the yoke of reluctance that is hindering the ongoing vaccination  against the Covid-19 pandemic, Prime  Minister, Head of Government Joseph Dion Ngute officially launched on April 21, 2021.

In this direction, the Prime Minister Joseph Dion Ngute  on June 9, 2021 summoned  a meeting of the Ministers of Public Health, Communication who were accompanied by other cabinet ministers to evaluate the national strategy of the vaccination campaign  and adopt measures to enable more Cameroonians get vaccinated considering that it is the surest way of  containing the spread of coronavirus.  In his opening statement, the Prime Minister deplored the reluctance of the population to get vaccinated and attributed it to doubts and disinformation that are dangerously viral on the social media networks on the negative effects of the vaccines.

With regards to the measures adopted, the Minister of Communication, René Emmanuel Sadi told the press that in the coming days there will be joint explanatory press conferences. As for the campaign proper on the field, he said,  the members of the Scientific Council will be part of the team to explain the importance of the vaccination. He also said community, religious and association leaders will also be included in the campaign to let the population understand the necessity of the vaccination and to massively adhere to it.  The awareness-creation campaign will be intended to debunk disinformation that is viral on social media networks that has caused the population to be reluctant to get vaccinated against the Covid-19 pandemic. 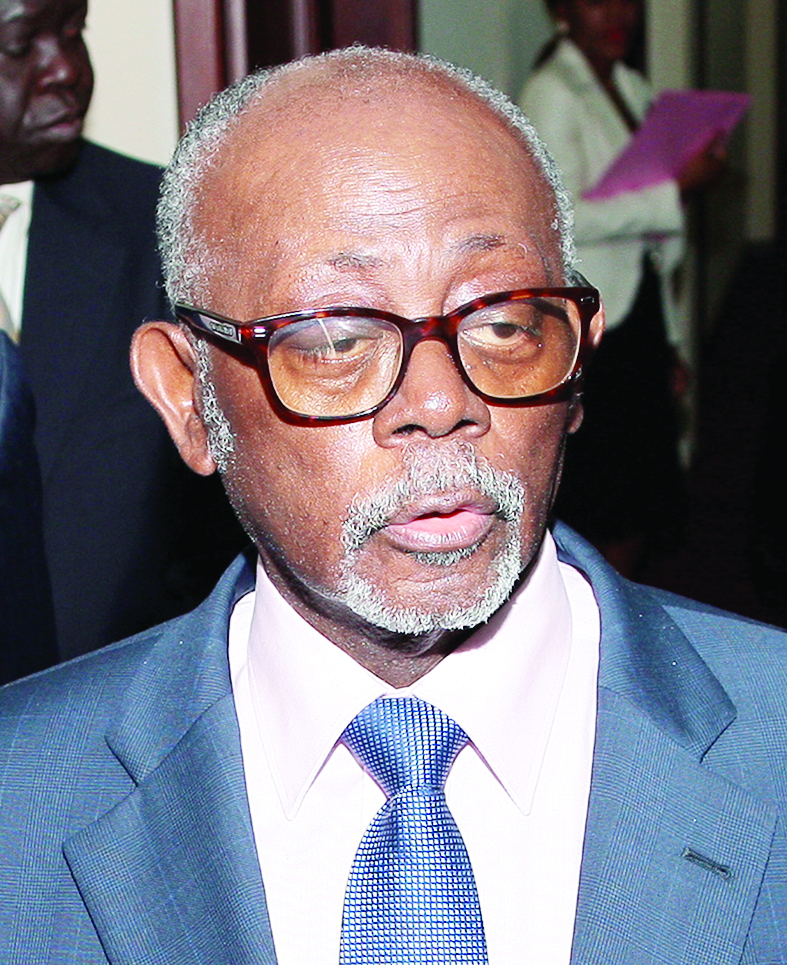