Even though politics is said to be a game of interest, it pays to be selfless and God-fearing when using it in the service of humanity. In leadership it is even more crucial to observe this political norm when striving for the geopolitical rights of compatriots in response to premeditative or provocative trends at national and international levels.
In Cameroon we value our longing for peace and deplore any trend that undermines this policy. Consequently, while we regret deeply the fate of seven compatriots recently ambushed and killed on their way to Bekora-Barombi in Ekondo Titi, we also deplore the loss of lives and displacement of Ukrainians as a result of the war between their country and Russia.
The Minister if Communication and Government spokesman, Rene Emmanuel Sadi in a statement last week called on Russia and Ukraine to put an end to the hostilities through open talks considering the importance of dialogue in the settlement of disputes that result in destruction, and loss of life. This appeal that has not only been made by the Cameroon Government, but also by other peace-loving nations and international organisations like the UNO and the European Union should be taken seriously and promptly to avert the worst that is already happening to humanity in this part of our global village?
Coming back home, let us remind ourselves of what could have happened to our country and its neighbour, the Federal Republic of Nigeria, if Cameroon had opted for military confrontation with Nigeria instead of seeking for dialogue and legal handling of the Bakassi peninsular conflict at the International Court of Justice. The importance of dialogue was again practically demonstrated when the government of Cameroon faced with the material and human destruction caused by the socio-political crisis in the Northwest and South west regions of our country organized a national Dialogue which delved into the causes of the conflict and took important decisions aimed at redressing the disturbing trends that threatened the country’s unity. It was an important step taken whos... 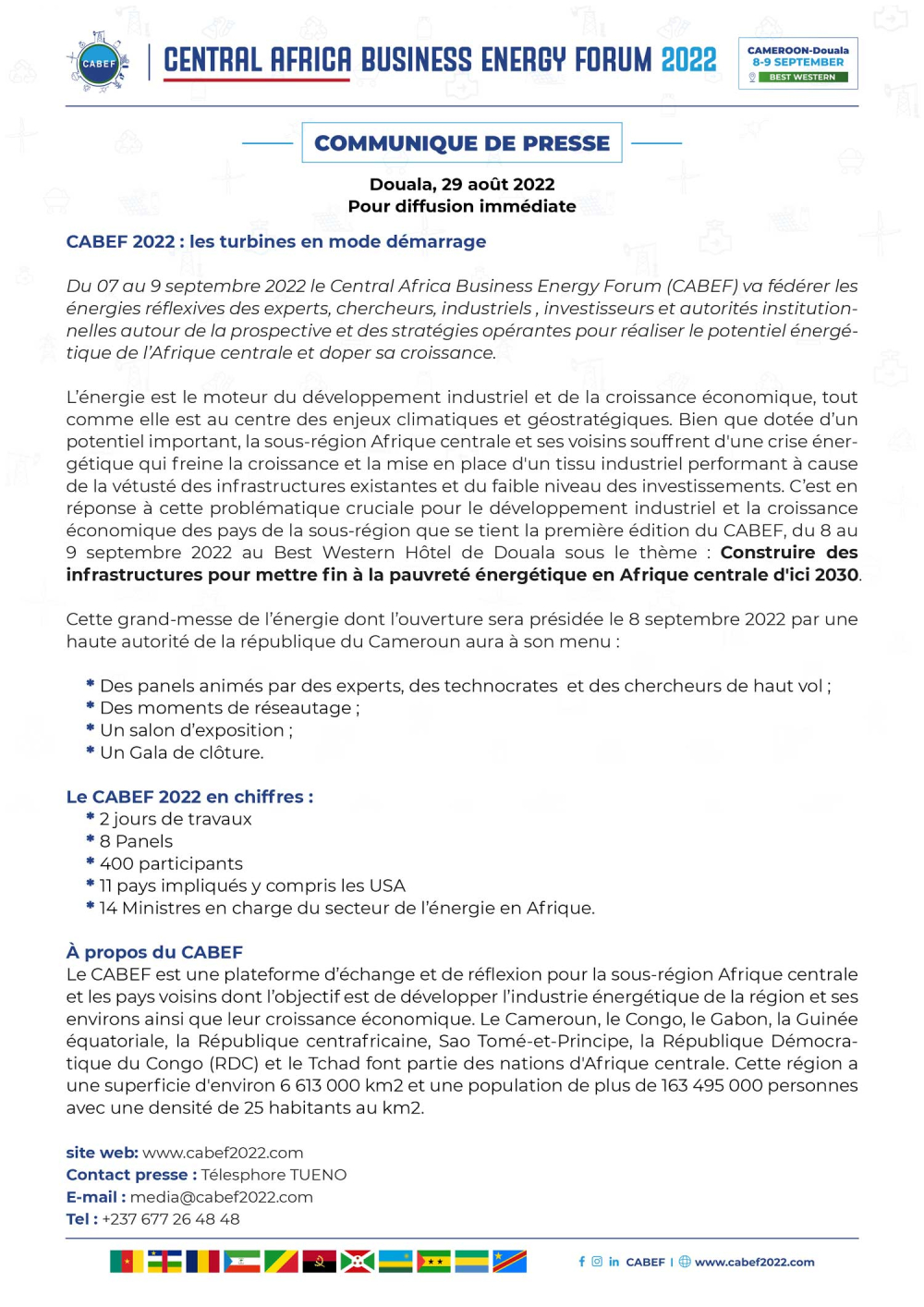 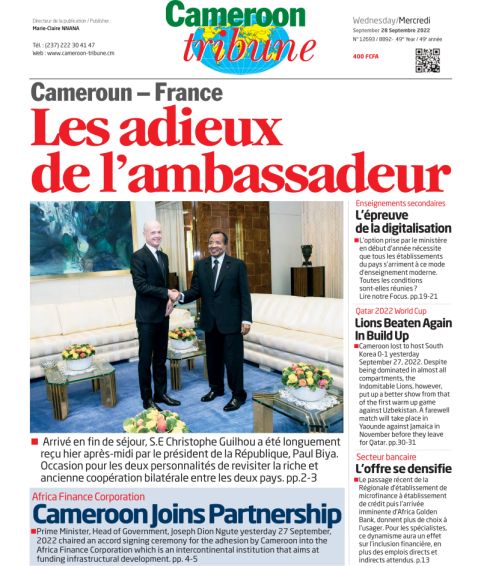