Several weeks after the start of the National Dialogue, participants are still brainstorming on peace and reconciliation strategies.

When National Inclusive Dialogue kicked-off in Chad on August 20, 2022, many peace lovers beamed with joy that the Republic of Chad was on the right track out of its present political impasse. Their assurance was made stronger by the pre-dialogue talks that held in Doha (Qatar) during which more than 40 politico-military groups agreed to book for the N’Djamena talks. But after almost a month, the much heralded National Inclusive Dialogue is at snail pace. The 21-day-rendez-vous in the heart of the capital, N'Djamena, during which Chadians of all walks of life are supposed to brainstorm on how to reform the institutions and put in place a new constitution to be submitted for a referendum is at a standstill due to several indifferences.
Beginning with the issue of participation delegates. From inception, the problem of quotas has been on the table of organisers. Of the 1,400 participants announced, political parties have the biggest share with 324 participants, Civil society 287, traditional authorities 102, high level personalities and special guests 17 places, resource persons 100 places and 66 places for members of the organising committee (CODNI). This repartition did not go down well to some groups who saw it as a move to outpace the others when it comes to deliberations in committees and voting during plenary. While reflections were going on how to increase the number of participants, the main political parties, politico-military movements and civil society organizations decided to withdraw from the talks, because of lack of consensus on the procedure, its adoption and appointment of presidium team rejected by the majority of the participants.
On the heels of these political movements were the Catholic Church ... 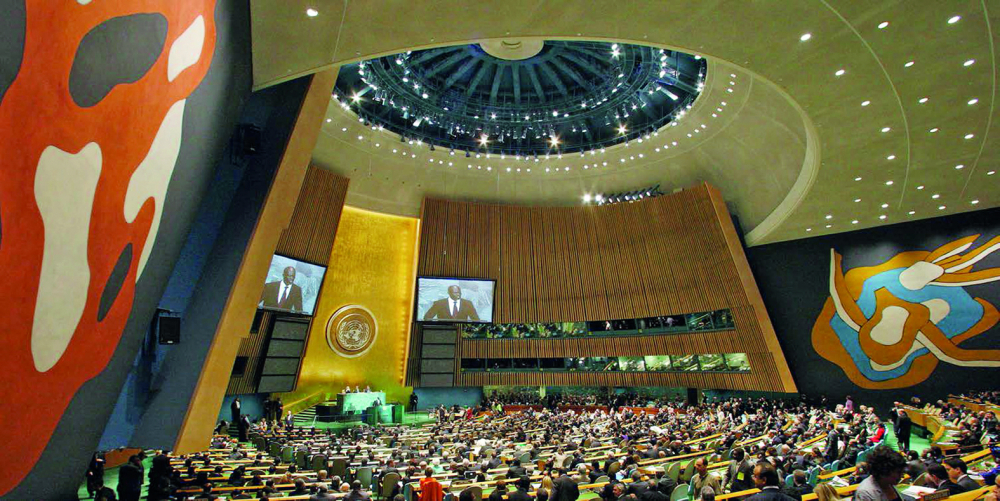 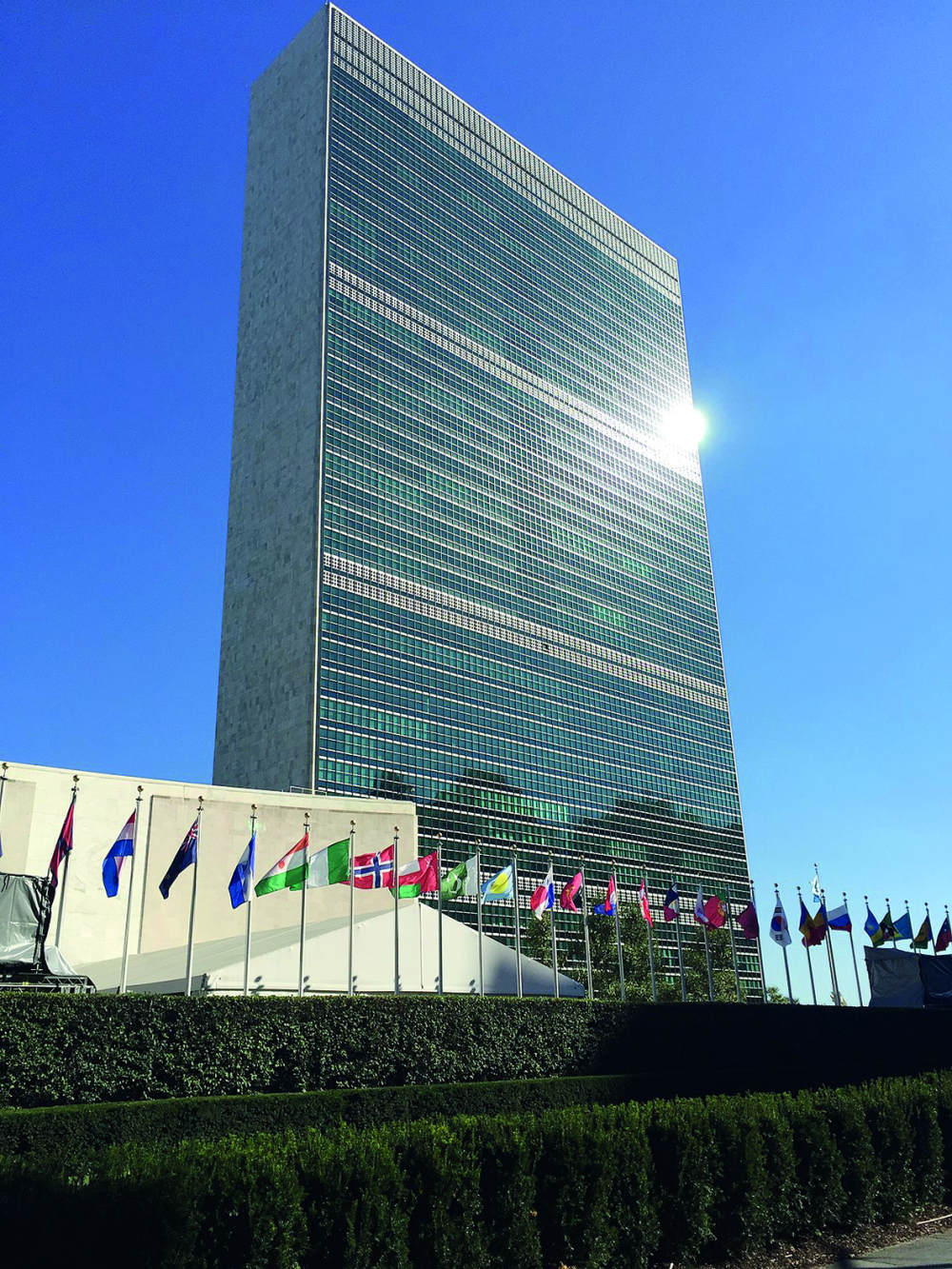 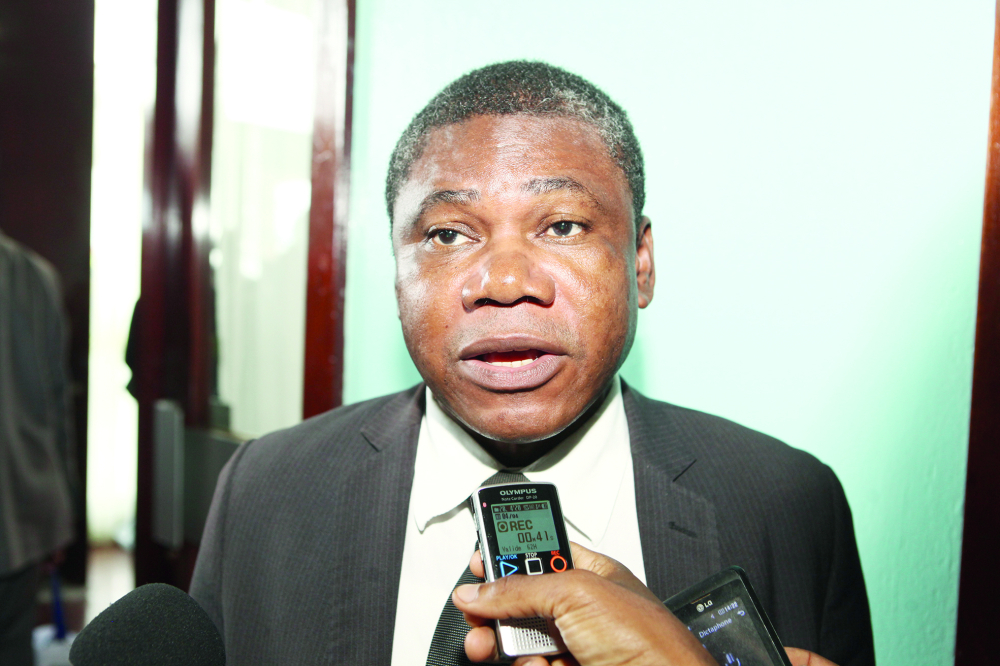