They were also told on what grounds they can drop a complaint about a council in the institution.

A 23-man executive of traders in local markets in Buea on Wednesday September 21, 2022 at the Cameroon Opportunity Industrialisation Centre (OIC) were educated on the mission of the office of the Public Independent Conciliator, PIC, for the South West Region. The institution, they were told, intervenes in a dispute between a natural or legal person or a public employee and regional or council services. Given that the traders carry out their activities in markets owned by councils, they were told their rights and obligations as users.
One of the resource persons on the mission, Fonju Njukang Bernard and Kolle George explained to the traders that it is their right for Councils to provide them with space in markets for them to carry out their trade, a non-payable toilet facility in the markets, an obligation to protect them using the Municipal Police and remove all waste in the markets. On their part, the traders have the obligation to keep their surroundings clean, pay tickets and should take any complaint they have to their market masters, first. They were told that for a complaint to reach the office of the Public Independent Conciliator, it must have been made to the concerned Council and the matter not resolved. Guidelines on how to table a complaint before the office of the Public Independent Conciliator were also presented to the traders.
The Public Independent Conciliator for the South West Region, Motaze Telelen Dorothy Atabong, told the vendors t... 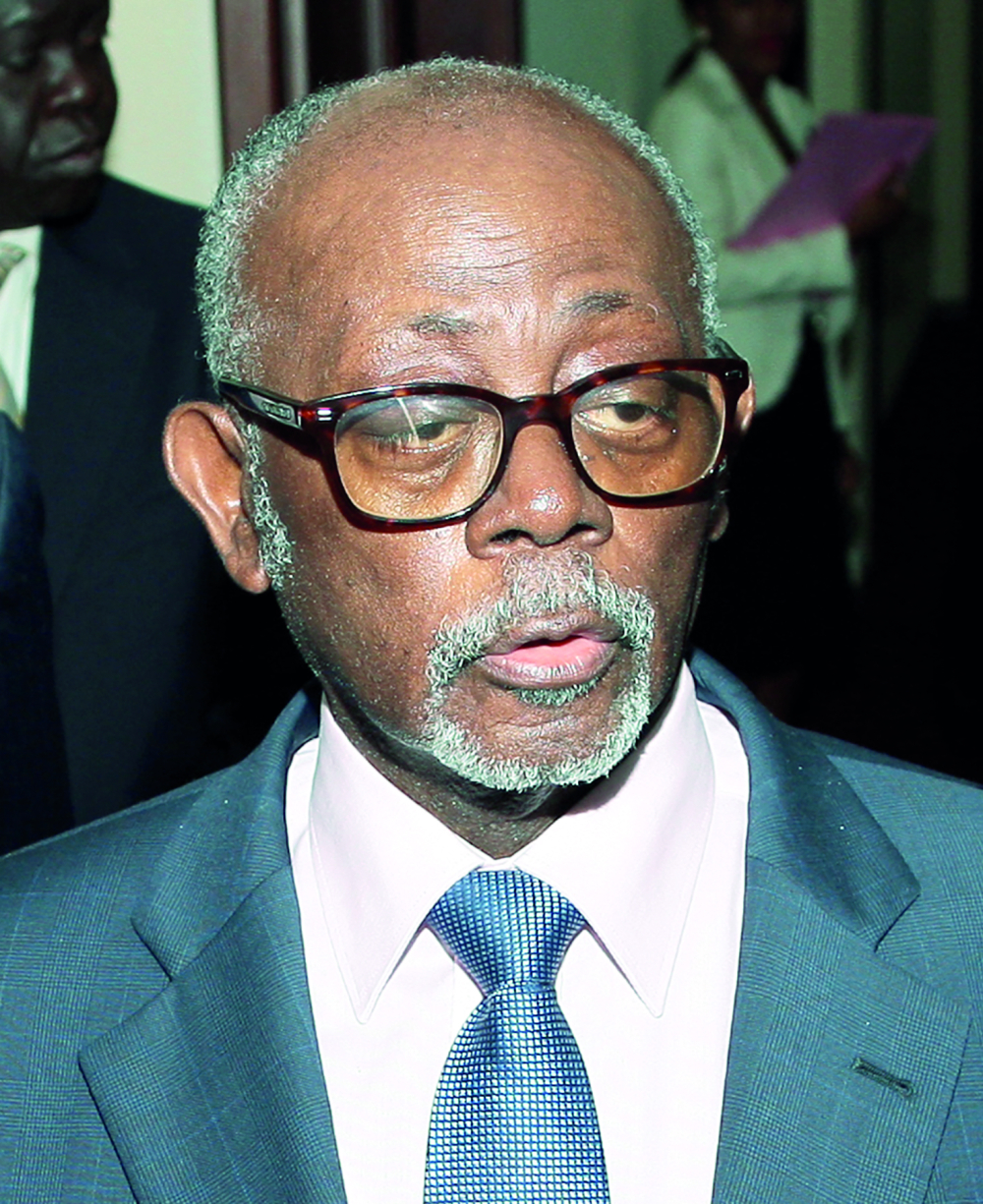