According to officials of the Cameroon Handball Federation, the Cup of Cameroon finals have been billed for Wednesday September 21, 2022.

As the 2022 handball season draws to an end, officials of the Cameroon Handball Federation (FECAHAND) have unveiled the programme of activities that will mark the end of hostilities. According to the official programme from FECAHAND, the draw for the 2022 Cup of Cameroon took place on August 11, 2022.  The regional qualifiers have been programmed from August 13 to 24, 2022 in all the ten regions of the country. The kick off of the second phase of the men’s national Elite championship and the principal tour of the women’s champions will take place on August 20, 2022. The finals of the Inter Regional men’s handball championship will take place in Bafoussam and the women’s finals in Yaounde from August 27 to 28, 2022.
Several activities will take place in September and October notably the finals of the Cup of Cameroon that has been scheduled for Wednesday September 21, 2022. The Play Off of the national Elite Championship has been billed for September 24 to 27, 2022. Also beginning of preparations for the IHF trophy, the Africa... 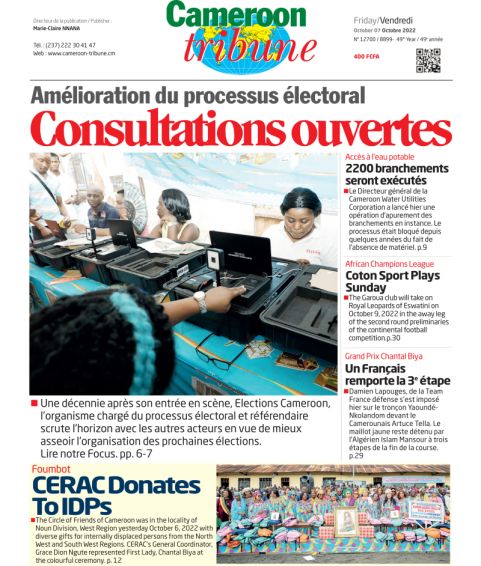