Breel Embolo’s close range strike three minutes into the second half was enough for Switzerland to beat Cameroon yesterday afternoon in their first Group G game at the Al Janoub Stadium.

The wait for a first World Cup victory in twenty years continues for the Indomitable Lions of Cameroon who succumbed to a one nil defeat to Switzerland yesterday at the Al Janoub Stadium. A close range strike from Breel Embolo (47’) condemned the Lions to defeat despite a spirited first half performance. The Swiss came out of the blocks in the opening stages of the match as they bossed possession, pinning the Lions back in their own half but couldn’t get in behind. But the first big chance of the game fell for Cameroon who were swift in transition as a smart turn from Martin Hongla played in Bryan Mbeumo whose shot was parried by the Swiss goalkeeper Yann Sommer but Toko Ekambi’s follow up from close range flew just over the cross bar. Hongla again was at the heart of things on the half hour mark but the Swiss goalkeeper was up to his effort for another Cameroon corner. For all of Cameroon’s good work in the first half, the were undone just two minutes into the second half when Xherdan Xhaqiri slided in the ball for an unmarked Breel Embolo (47’) who beat Andre Onana from close range.
Cameroon’s attempt to wrestle the game left the back door open as the Swiss almost punished them agai... 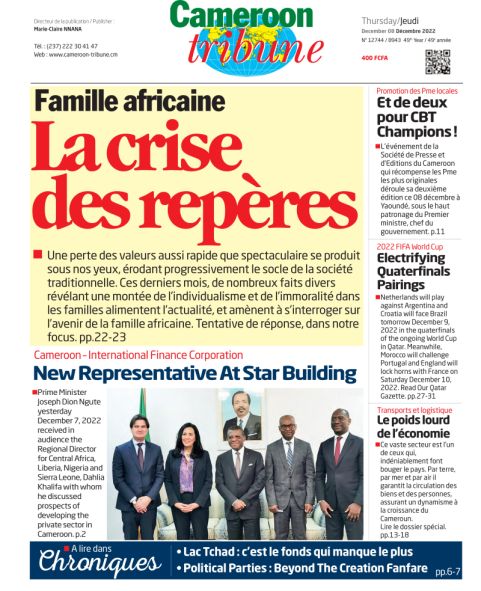