In spite of the training of children within families, most turn to poorly behave in society.

Today, the world commemorates the International Education Day which seeks to unlock the potential in every person to contribute to collective well-being and to generate debate around how to strengthen education as a public endeavour and common good. However, the meaning of education is diverse. But, it is universally agreed that education begins at home. From infancy to the first day at school, the journey of a child begins at home. Parents, grandparents and friends are the first teachers of any kid. Everything they learn has its roots in everything they see, hear and experience at home. Although various households have taken time to educate children to properly behave in society, the reverse is true as some children are becoming more arrogant, rebellious and lack respect for their elders.
Nowadays, the manner in which young people behave can be described as a decaying age. Many observers argue that some young people no longer respect their parents. No matter how much some people may try to justify the sulking behaviour from most youths, there is no better explanation for such attitudes. As teens become more independent, they lack the emotional maturity needed to make informed, thoughtful decisions and to comport properly. According to Amos Madou, a citizen in Yaounde, the common denominator to characterise the behaviour of most youths is the lack of respect for elders and authorities. It is believed that previous generations had respect for their seniors and authorities put in place. However, Madou says today's youths are so caught up in their own self-centeredness that no elder exist in their minds. Madou narrates, “When my children were small, they were polite. They would greet their elders with a bow and even touch their feet. Also, they would ask them about their wellbeing, take advice from them and even sample their opinion about happenings in society”. But these days, he continued, children are so busy in their own world and do not even care at all for their dear ones, especially elders. Some children these days do not even greet their elders. At times, even when ca... 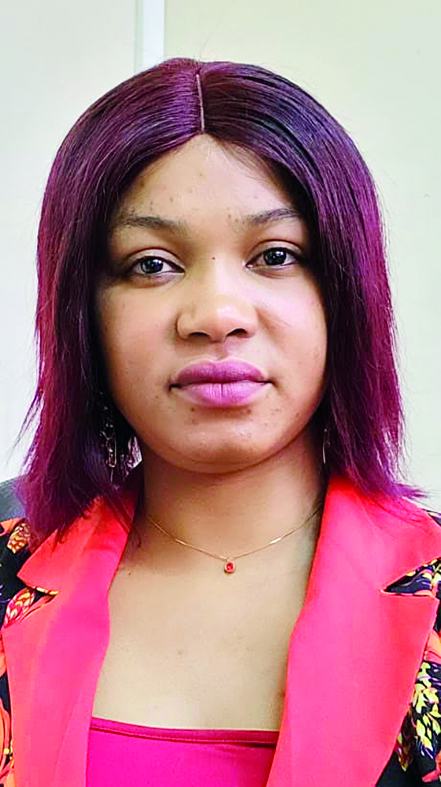